What IS Body Positivity? 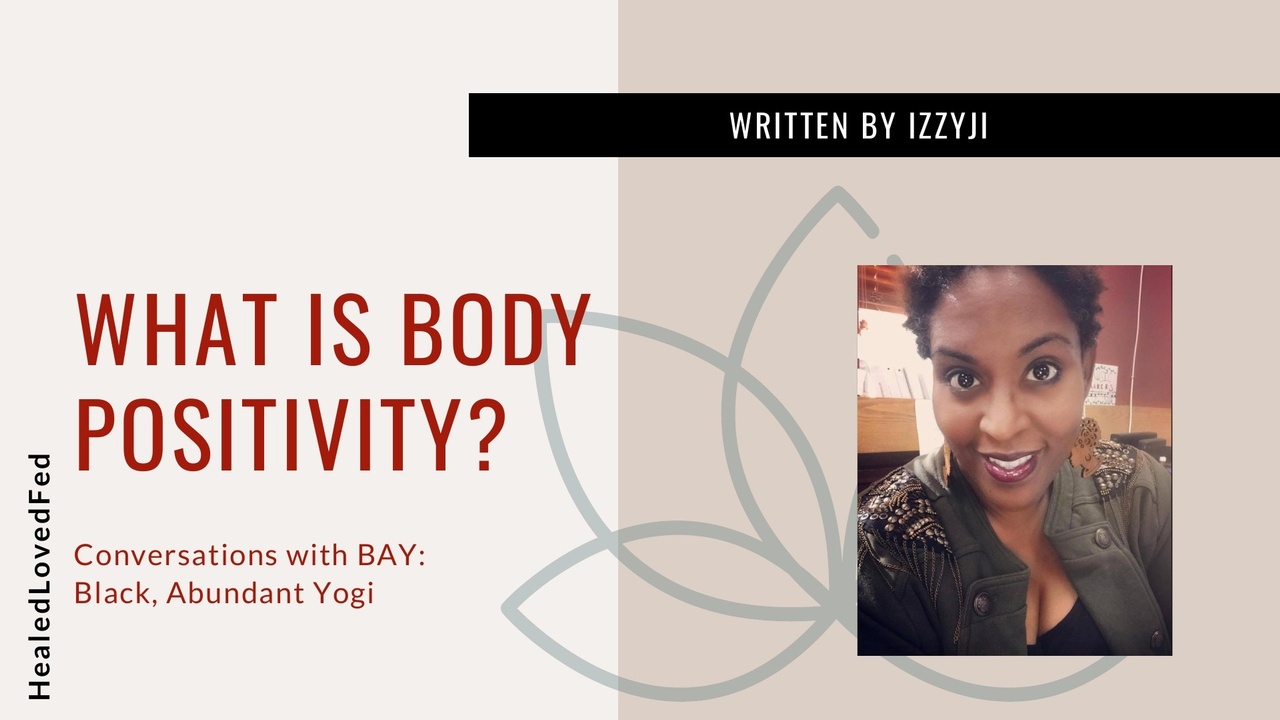 It's a movement initially created to empower people in more abundant bodies, and to challenge the way society presents and views us. It has since grown to include and advocate for ALL bodies.

Body Positivity is NOT just for larger-bodied people.

It includes, for example, people with amputations, those who suffer from MS, and thin people who feel body shame. It includes all gender identities.

It challenges the notion of what beauty “should” look like and accepts the BEAUTIFUL reality that you already are.

There are increasing challenges to the body positivity movement, especially as it pertains to abundant bodies. Critics say that celebrating being in a more abundant body equates to celebrating habits that may negatively affect one's health, and that the movement focuses mainly on overweight women over any other group.

I’ve been shamed for being an abundant woman by those that aren’t in a larger body.

I’ve also been shamed by other abundant bodied women for some of the ways I have made certain changes to my life to be more comfortable in my own skin.

It’s incredibly frustrating to be criticized by both sides of the argument.

So when I was first approached about becoming a yoga teacher, I remember my first thought being that I wouldn’t be a good one because I wasn’t able to execute certain poses the “ideal” way. It then dawned on me that perhaps this was the reason I should become one... so that I could show other abundant bodies that they’re already yogi material. The way my teachers who approached me already knew about me.

Which brings me here with you to explore my passion as an abundantly sized Body Positive Yogi who loves who she is.

I’m here to talk about the challenges I face, and the “Aha!” moments I get both on and off the mat.

I invite you to take this journey with me, especially if you’ve ever been frustrated with your body or it’s inability to perform the way you want it to. And especially if you’re an ally (cause we need you) and want to better understand Body Positivity.

See you next week! 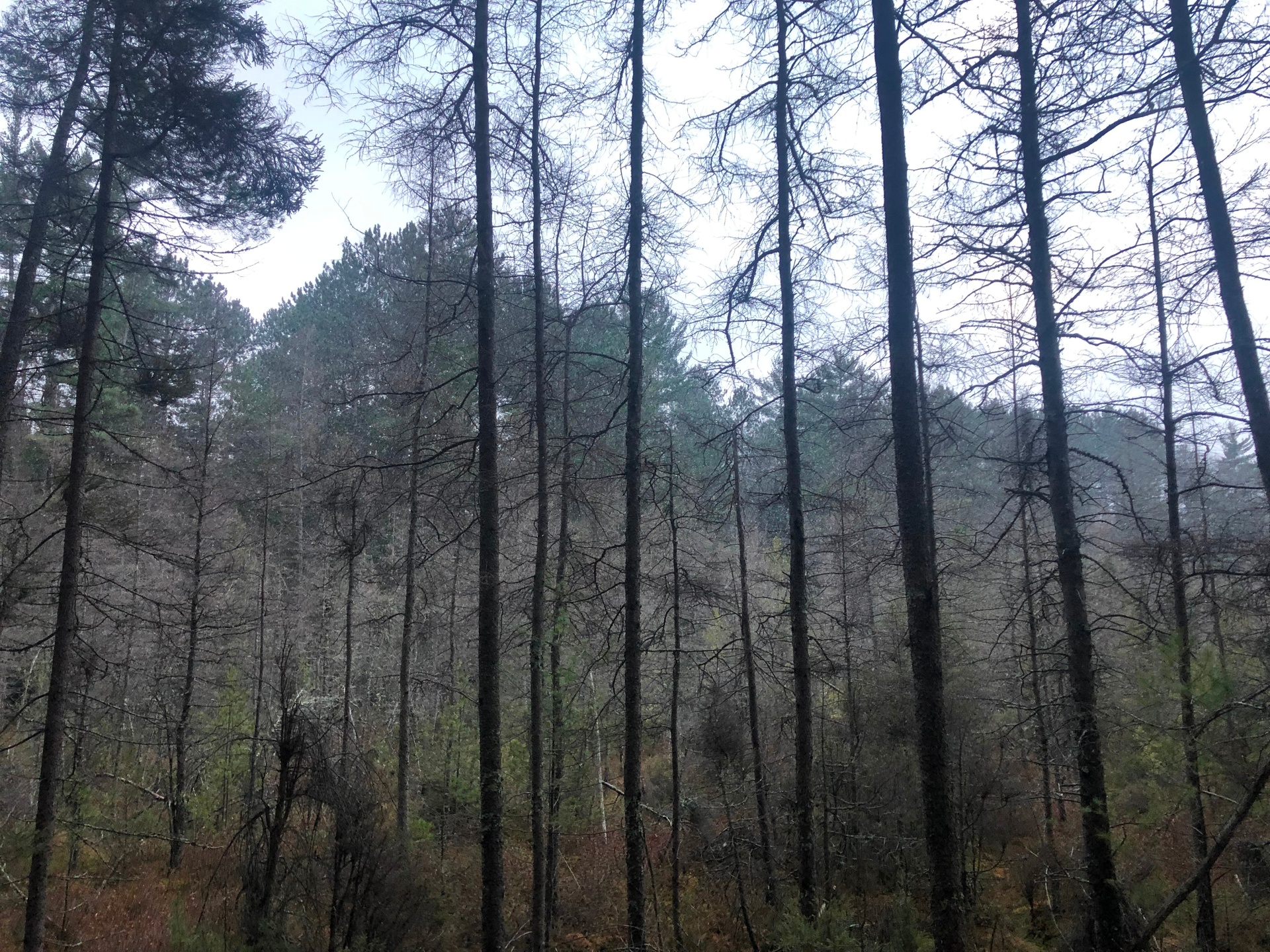